A look back at past Little Saint events. To view upcoming Happenings please visit our events calendar. 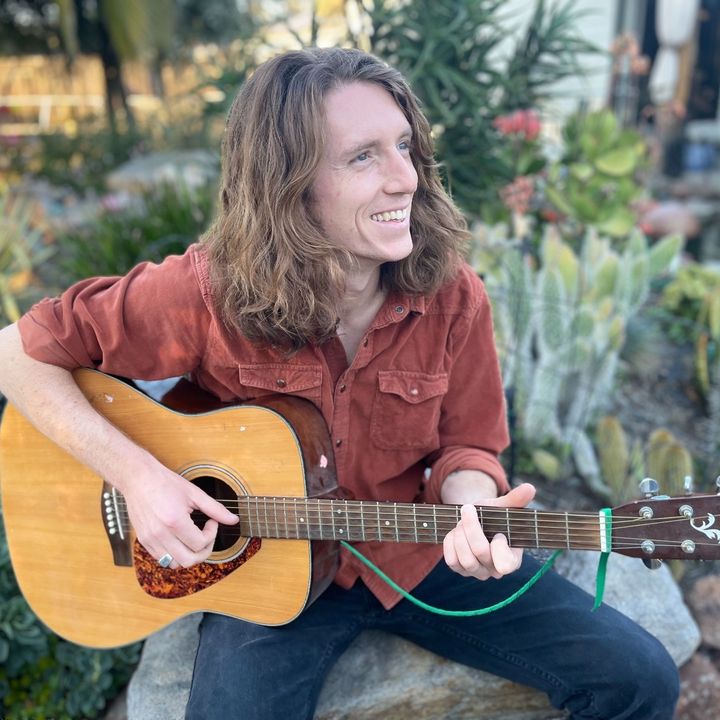 Musician, poet, and visual artist Tom Relling emerged on the Bay Area music scene over a decade ago, and quickly established a reputation as a powerhouse bandleader, songwriter and slide guitarist in San Francisco rock outfit, Hibbity Dibbity.

After three albums and several years of touring, the band called for a hiatus - prompting Tom to venture into new musical directions. Notable achievements include a string of LP and EP releases with “Apocalypse Rock” power trio TONG, two instrumental acoustic guitar albums, and launching Mover Records, a private-press label for his releases. Tom has been a featured musician on numerous performances and recordings of his peers, and is currently a touring member of longstanding Bay Area heavy-hitters, The Stone Foxes. Tom's new self-titled LP arrives September 2022, followed by ongoing touring both solo and with the Tom Relling Band.

Join us for a great show starting at 5:45pm, no RSVP necessary! 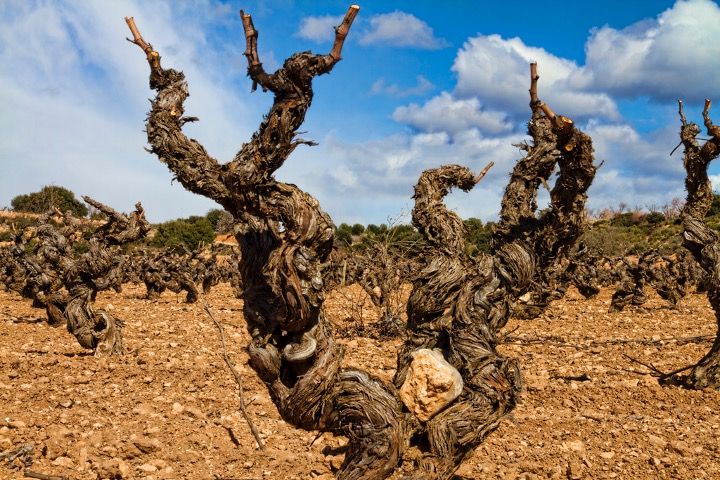 One of our favorite local distributors, Valyrie Selections will join us at Little Saint on Tuesday 8/23 to pour the wines from two amazing producers: Valravn based in Sonoma and Atance from Spain.

This is an incredible opportunity to taste old world and new side by side. Join us from 4-6pm for this free event! 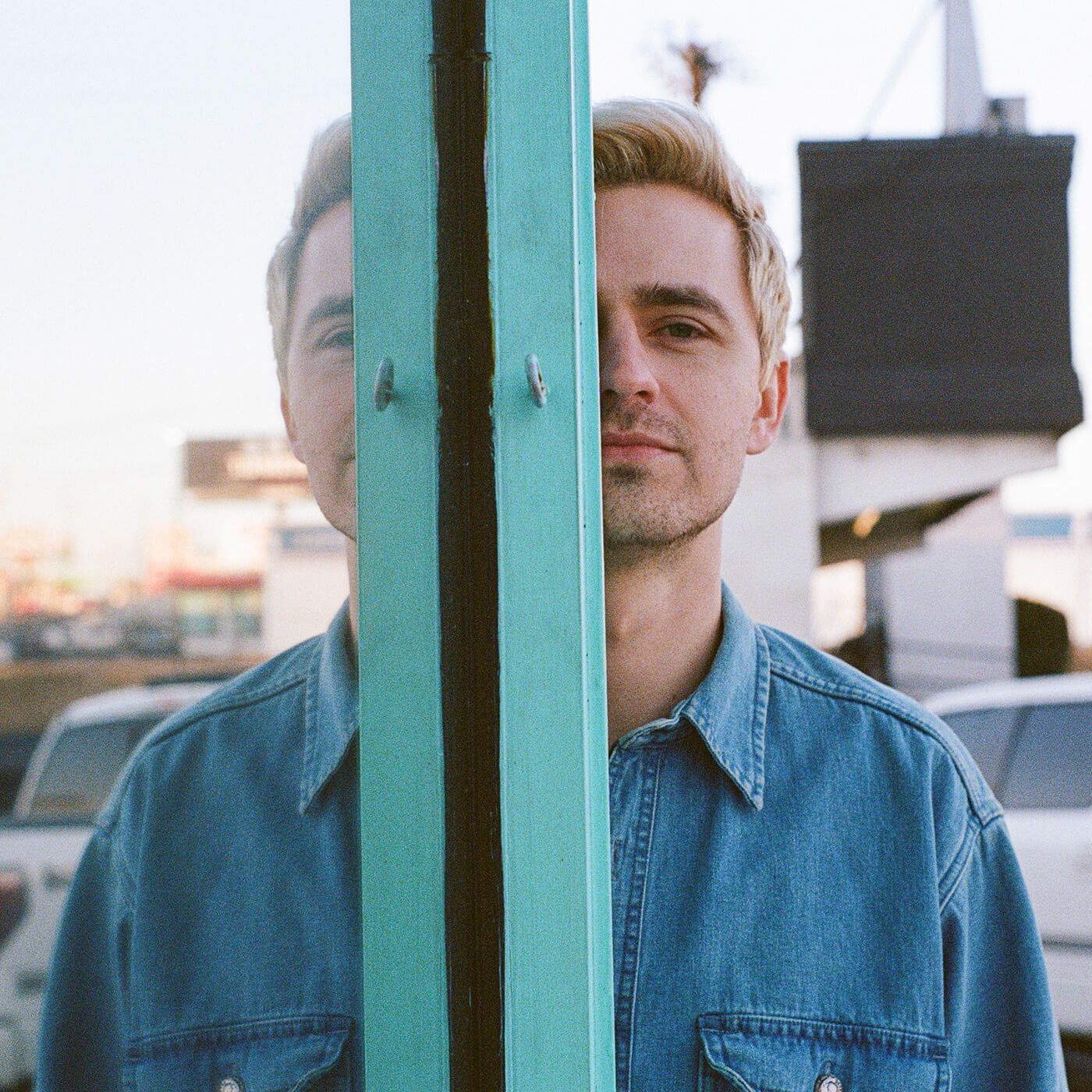 We're excited to welcome two incredible artists to the Lounge at Little Saint on Thursday 8/18, Max Helgemo and Molly Parden.

Max Helgemo's new album "Looking for an Island" arrives this Fall and is known for singles "Back at You" and "Taken for a Spin".

Molly Parden’s career in music is something of a mystery—something that happened to her more than it was ever anything she set out to achieve. In spite of a natural middle-child diffidence and reluctance towards the spotlight, it didn’t take long for Molly to establish herself as a promethean musical force in Nashville’s vibrant underground and beyond. Since relocating from Atlanta to Music City, Molly has toured the world as a bassist, guitarist, and singer—joining the backing bands of Atlanta's indie songstress, Faye Webster; west coast troubadour Sam Outlaw; and Austin Texas’s boozily existential poet, David Ramirez.

Join us for an unforgettable night of great music with the show kicking off at 5:45pm.